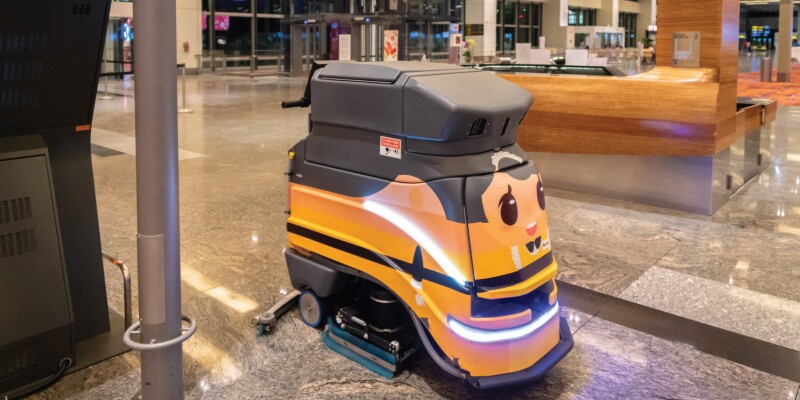 Singapore Workers Are Excited and Anxious About Automation

Employees view it favorably but also have their worries.

A ServiceNow survey shows that Singapore workers believe automation can help in the workforce. Rather than being afraid of automation rendering their jobs obsolete, Singaporeans reported anxiety about having to learn new processes or skill sets.

ServiceNow polled 304 Singaporean workers as part of a worldwide survey of nearly 6,500 individuals from 12 markets, including the United Kingdom, Hong Kong, Japan, Australia, India, and Germany.

Generally speaking, Singapore workers said they are not anxious about losing their jobs because of automation in the workplace. However, they have other concerns. For example, 48 percent said they are anxious about needing to learn new skill sets or processes, as opposed to 37 percent globally. Additionally, 48 percent (compared with 33 percent globally) said they are anxious that these new skill sets and processes will force them to change the way they do their jobs. This suggests that, while they do have some fear, it is only of change, not automation specifically.

Showing how highly Singaporeans view automation, 58 percent said it gives greater opportunities for advancement compared with only 44 percent worldwide. Additionally, 68 percent of Singapore workers said automation gave them more time for creativity in comparison with the 59 percent who had the same view globally.