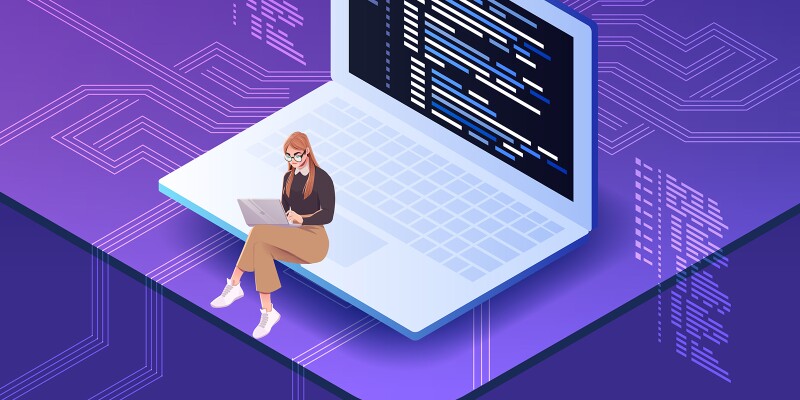 Recruit and retain these employees by offering professional development opportunities.

Growth and learning are the top criteria software developers look for in a new job, according to technology recruiting firm HackerRank's 2019 Developer Skills Report. That means talent development can play an important role in attracting these in-demand professionals.

However, when software developers say they want growth and development, what exactly do they want to learn? According to HackerRank's follow-up 2020 Developer Skills Report, more than half rank opportunities to learn new technical skills on the job as the most important form of professional growth. That was far more important than the other options: taking on more responsibilities and receiving promotions (25 percent), opportunities to develop soft skills (14 percent), and obtaining professional certifications (2 percent).

According to CoderHood.com, a technical lead guides the technical vision and execution of a software project, initiative, or technology without having direct reports or management responsibilities. Those individuals are often more experienced than their peers, and they also tend to show leadership ability.