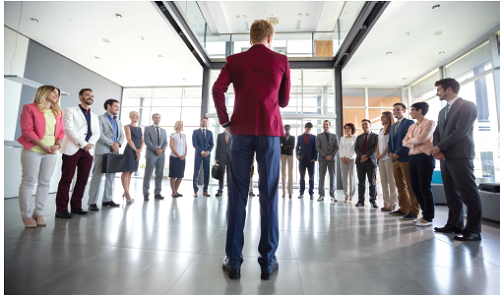 Leaders must be on the front lines of communicating and role modeling company culture.

Driving culture change is one of the most important leadership development priorities, according to a new report by the Korn Ferry Hay Group—a finding that the report says could mark the moment where culture is "no longer seen as an afterthought."

The report found that 75 percent of leaders don't identify and communicate their organization's culture to a great extent. Similarly, 35 perc