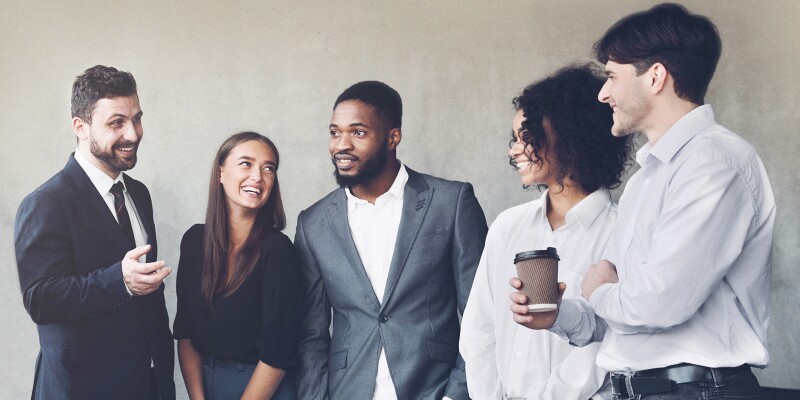 Generation Y employees are bringing a new mindset to the workforce.

When it comes to the rules of work, Gen Y employees often don't follow their predecessors. While Baby Boomers and Gen Xers tend to feel a sense of doing things the way they've always been done, Gen Y thinks differently.

According to 2019 Millennial Manager Survey by Akumina, an employee experience platform, 40 percent of respondent Millennials said they have had four or more jobs since graduating high school or college. Further, 75 percent said they think changing jobs multiple times helped boost their careers.

A 2016 Gallup report indicates that 21 percent of Millennials had changed jobs in the previous year. That's more than three times the number of non-Millennials who report the same. In addition, half of Gen Yers didn't see a future beyond 12 months with their current employer.

Employee turnover is certainly a burden—Millennial turnover alone is costing the U.S. economy a whopping $30.5 billion annually, according to Akumina—but it doesn't appear to make the group as a whole worse employees. For example, only 12 percent of respondents reported sticking to 40-hour workweeks, whereas 47 percent claim to either focus on tasks instead of hours or stay as long as it takes to get the job done.

Additionally, although 92 percent of survey respondents said that it was important or very important that senior staff and colleagues recognize their accomplishments, that desire for feedback isn't entirely self-directed. It also ties into the way that Millennials train their employees: