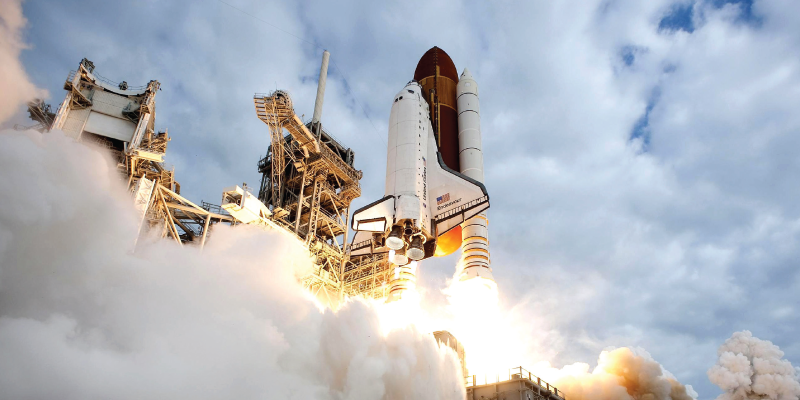 Many of us watched in disbelief as the Space Shuttle Challenger broke apart 73 seconds into its January 1986 flight, killing all seven crew members, including school teacher Christa McAuliffe. The cause of the disaster was an O-ring seal that failed due to cold temperatures. Media extensively covered the accident. And many have used the Chal