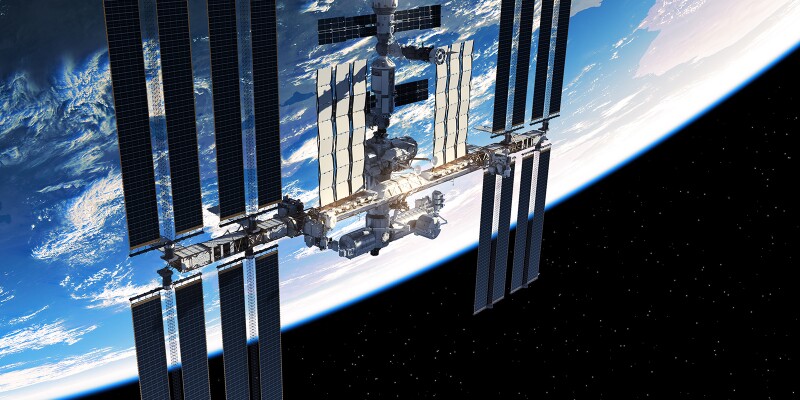 The National Aeronautics and Space Administration (NASA) was established on July 29, 1958, and about a decade later, the agency put its first man on the moon with the Apollo 11 mission. Think about that. Just shy of 11 years since its birth, when the concept of a Mission Control was not even a blip on the radar, NASA was able to ac