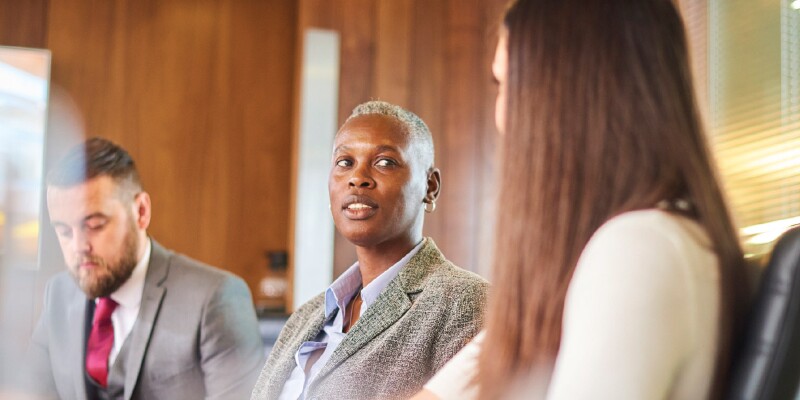 U.S., Canadian Execs Are Least Likely to Be Onboarded

There's a lack of formal onboarding processes compared to other global regions.

When asked what they would want included in the onboarding process, executives worldwide identified company goals and vision at the top of the list, followed by summary of internal processes, overview of team culture, IT training, and introduction to other teams and offices.