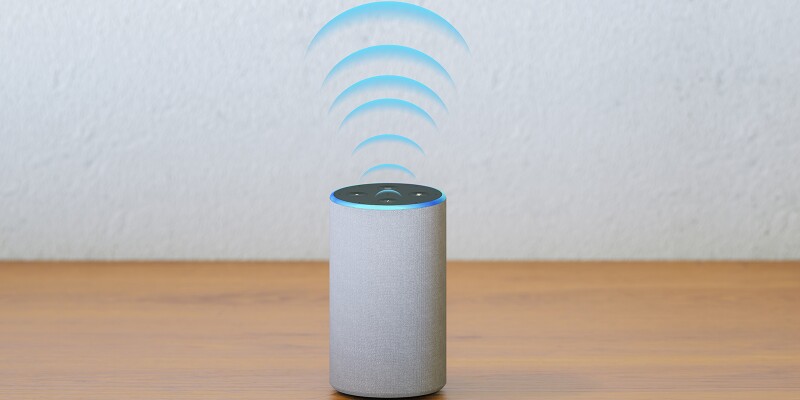 Voice-controlled devices have a place in L&D.

Have you ever asked Siri about the weather, asked Alexa to give you a news update, or asked Google Assistant for directions? If so, you are among the estimated 111.8 million voice assistant users in the United States. That's about one-third of the U.S. population.

Did you also know that, according to the U.S. Bureau of Labor Statistics, more than 150 million Americans are in the workforce? How many of those people do you think have used a voi