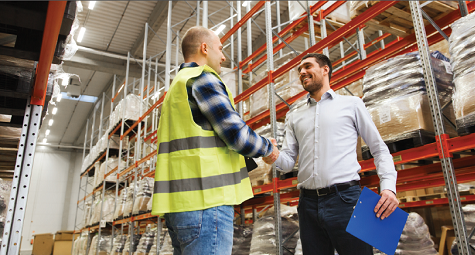 Costco recently surpassed Google to earn the title of America's best large employer. To determine the best employer each year, Statista and Forbes survey 30,000 workers at U.S. organizations, asking them questions about their work experience. Costco has consistently appeared in the top three. Clearly, Costco is doing something right.

In early August, I traveled to Seattle to attend a portion of Costco's Annual Managers' Meeting, where