In Zero to Breakthrough, Vernice FlyGirl Armour, the first African-American female combat pilot, talks about taking out obstacles in Iraq, business, and government. 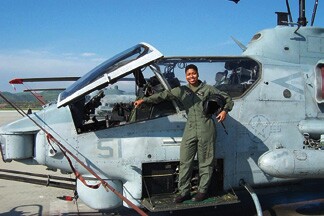 Before she was 30 years old, Vernice FlyGirl Armour had scaled heights and plowed down obstacles that few women overcome in a lifetime. She had become Camp Pendletons 2001 Female Athlete of the Year, the first female African-American on Nashvilles motorcycle police squad, and a member of the San Diego Sunfire professional womens