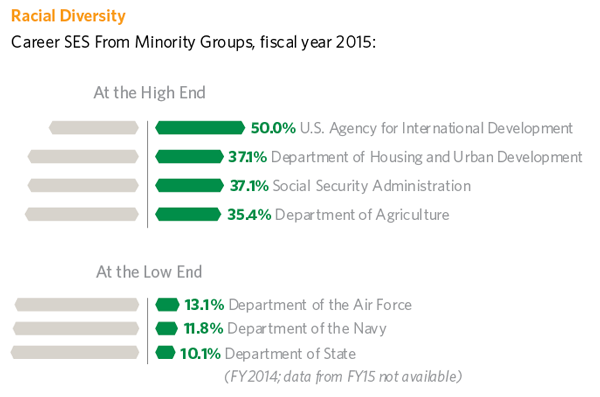 Giving the SES a Check Up

"Agencies could do a better job of strengthening the culture and prestige of the [Senior Executive Service] so becoming a member appeals to the next generation," emphasizes A Pivotal Moment for the Executive Service, the recently released report from the Partnership for Public Service (PPS) and McKinsey & Company.

The report, the third in a series, was written in response to President Barack Obama's December 2015 executive order, Strengthening the Senior Executive Service. It h