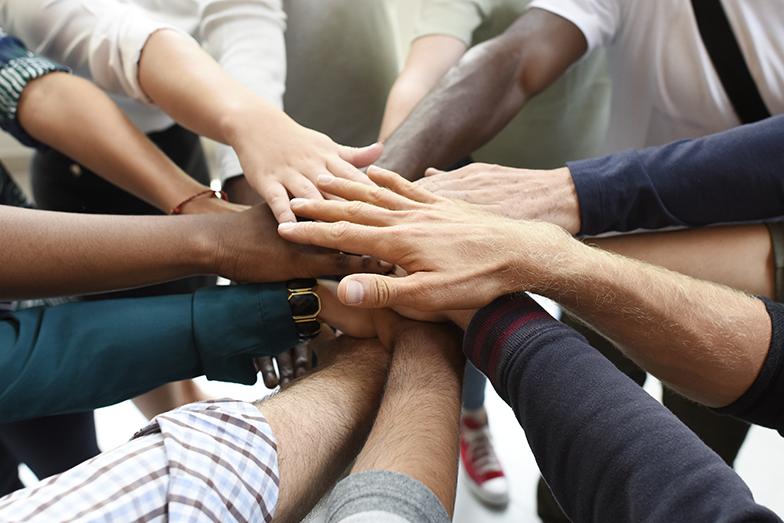 Many were shocked a few weeks ago when we learned that eight people, including six Asian women, had been shot and killed in a mass shooting spree. The shooting came in the wake of reports of an alarming trend of rising hate crimes against Asians and Asian Americans. In the weeks following the shooting, we grappled with important questions: Why is anti-Asian sentiment increasing? How does racism against Asians differ from racism in other contexts? And maybe most importantly, we asked, “What