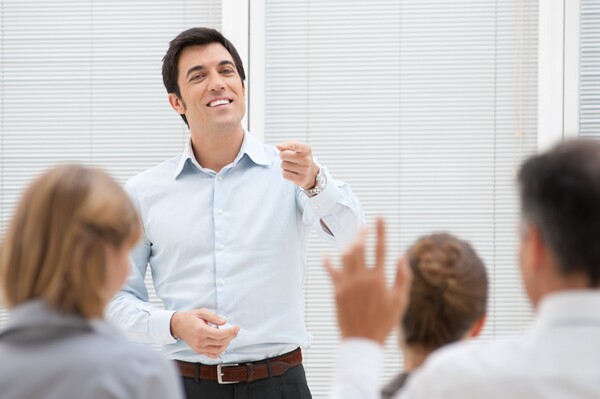 9 Habits of People With High EQs

When emotional intelligence first appeared to the masses, it served as the missing link in a peculiar finding: people with average IQs outperform those with the highest IQs 70 percent of the time. This anomaly threw a massive wrench into what many people had always assumed was the sole source of success—IQ. Decades of research now point to emotional intelligence as the critical factor that sets star performers apart from the rest of the pack.

How much of an impact does emotional inte