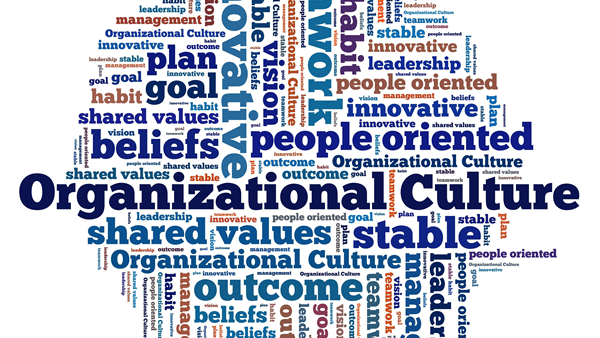 Fair Process: The Link To Creating A Productive Organizational Culture

From the time one person exchanged their abilities with another and the value received by both parties was not equivalent, fairness in work became an issue. While legislation has attempted to address this, fairness issues still remain. One of the initial solutions to this gap in fairness was to include employees in decision-making processes, with the idea that they would feel more included, respected, and essentially, more fairly treated.