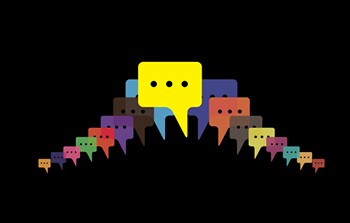 As of January 2016, Gallup only categorized one-third of workers (32.5 percent) as engaged in their jobs. Gallup analyst Amy Adkins reports that the majority of U.S. employees (51.9 percent) were "not engaged" in January, and 15.7 percent were "actively disengaged."

These estimates are based on Gallup Daily tracking interviews conducted with 7,215 adults employed full or part time for an employer, aged 18 and older, living in all 50 U.S. states and the District of Colum