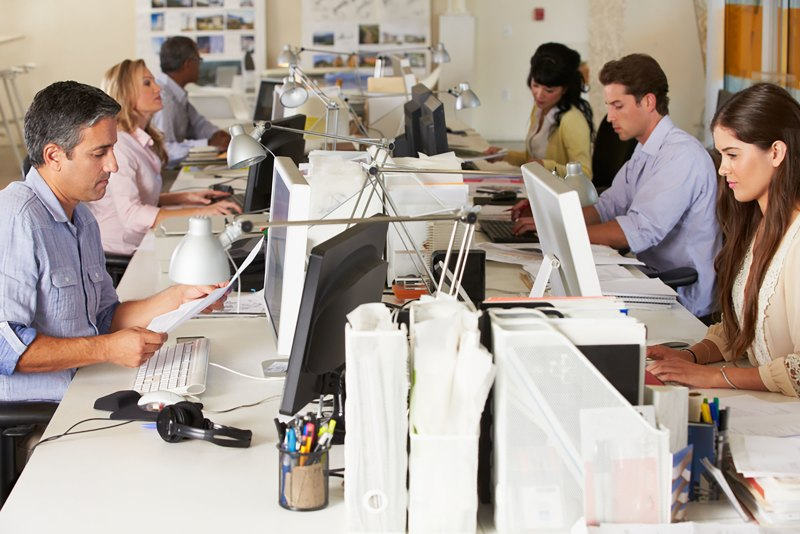 There's tremendous interest in applying neuroscience to create more effective and efficient learning and development initiatives—and for good reason. According to ATD Research, more than 80 percent of training initiatives that depend on employee or organizational behavior change fail after just 30 days, costing some $1 trillion in lost productivity. That’s equivalent to two hours per employee per day, or $15,000 per employee every year. What’s more, this cost is growing more than 15 percent per year, outpacing the profit growth of many companies and becoming the silent killer of many corporate bottom lines.

Why is this so difficult?

Some estimates find that creating new, lasting habits can actually take at least 66 days, not the mythical 21 days. This longer timeframe requires persistence—long after one's motivation, mindfulness, grit, and enthusiasm have run out. Encouraging a growth mindset, mindfulness, and neuroleadership may spur episodic, temporary changes, but engagement with these typically wane before they can make a meaningful impact.

Bottom line: motivation may get you started, but habit keeps you going. Learning how to master the neuroscience of habit formation doesn't require motivation, growth mindset, or mindfulness. Research shows creating lasting habits is a teachable, mastery-based discipline. Like learning golf or the piano, it requires training specific techniques that are performed and reviewed in real-time and mastered progressively, ideally with the support of a coach.

The difference is enormous. In fact, McKinsey & Company identified that the ROI of this habit-based training approach outperforms alternatives by 180 percent!

Featured in books such as The Power of Habit, Atomic Habits, and Better Than Before, some rudimentary concepts have already entered into pop psychology vernacular (for example, “habit loop,” “babysteps,” “tiny habits,” and so on), but none have been clinically validated nor published in peer-reviewed journals demonstrating clinically significant results. Most even fail to apply the scientific method. As you might suspect, applying these unscientific methods should be taken with a huge “your mileage may vary” warning, as they fail to publish their own replicable results and often rely on self-help concepts that crumble on basic scientific examination.

By contrast, over the last 10 years, a group of licensed, certified, and published clinical psychologists from Yale, the University of Washington, and Kaiser Permanente Research Institute have clinically tested more than 1,000 published behavior change techniques, resulting in the formation of a new discipline in the field of behavior change called Habit Design. Peer-reviewed study results of Habit Design’s formation techniques, published in The American Journal of Health Promotion, demonstrated that 82 percent of study participants reporting successful habit formation within five weeks. This clinical research has revealed some intriguing insights that can be applied toward improving retention, engagement, and ROI of your L&D training initiatives:

Clinical research on habit formation points to a promising path for organizations who desire to effect sustainable behavior change and greater return on investment by going beyond pop psychology and creating internal cultures focused on mastering habit formation as a discipline. We hope you’ll join us in this new frontier in L&D by learning how to master the force of habit!

About the Author
Michael Kim

Michael Kim is founder and CEO of Habit Design. He is the leading international authority on Habit Design, the behavioral discipline for accelerating habit formation he founded with clinical psychologists from Yale, the University of Washington, and Kaiser Permanente Washington Health Research Institute.

Previously, Michael served as a senior technology executive and innovation consultant for Google, Harvard, United Healthcare, Apple, Facebook, Kaiser Permanente, Nike, WebMD, Johnson & Johnson, Microsoft, Samsung, AT&T, et al. He has served as science policy advisor to The White House, advisor to the Chief Scientist of IBM, and advisory board member to the MIT Media Lab. Michael holds Bachelors and Masters degrees from Yale and Harvard (focusing on Innovation Management) and fellowships from the Coro Foundation and IRTS Foundation. He lives outside Seattle, WA and was elected Chairman of the Board of Seafair in 2018.