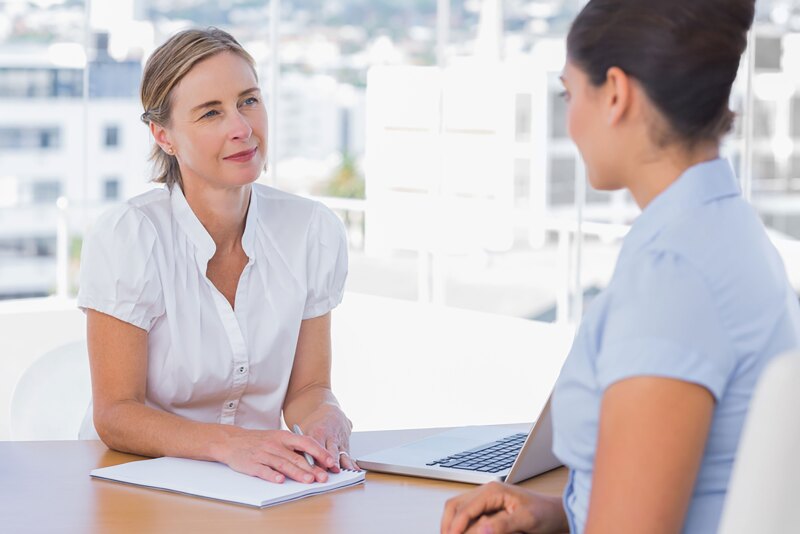 Ouch! The Neurobiology of Feedback (Part 2)

My last blog post shared some of the neuroscience behind feedback and suggested that when we experience being evaluated, criticized, or judged, it might activate the same neural pathways associated with physical pain. However, just how much constructive criticism or perceived negative feedback is really harmful to our mental and physical health?

The Tipping Point Between Positive and Negative Feedback

Is there a ratio of positive to negative communications, interactions, and behaviors that predicts individual health, longevity, performance, relationship success, and even how effectively a team performs? Across different disciplines, researchers continue to find an interesting relationship between positive to negative expressions of thoughts, feelings, and behavior that do seem to predict things as diverse as how long we will live to how effectively teams function and produce great results. Here are a few examples:

Longevity in Life
In a widely cited study, developmental psychologist Deborah Danner and colleagues from the University of Kentucky analyzed the one-page handwritten autobiographies from 180 Catholic nuns that were composed when they were a mean age of 22 years. They were scored for emotional content and compared to longevity based on death certificates. The nuns were asked to include place of birth, parentage, interesting childhood events, schools attended, influences that led to the convent, religious life, and outstanding events. The study revealed that the nuns whose autobiographies contained the most sentences expressing positive emotions lived an average of seven years longer than nuns whose stories contained the fewest. Further, lifespan increased by 9.5 years for nuns whose autobiographies contained the most words referring to positive emotions and by 10.5 years for nuns who used the greatest variety of positive-emotion words.

Positive Feedback
When coaches and organizations use an assessment referred to as 360-degree feedback, it is typical to include at least one or two open-ended questions at the end of the questionnaire asking raters about perceived strengths to leverage and behaviors the leader can start doing, stop doing, do more, do less, or do differently to become even more effective. In a published study in 2004, researchers analyzed the impact of upward feedback ratings as well as narrative comments over a one-year period for 176 managers. They found that those who received a small number of unfavorable behaviorally based comments improved more than other managers, but those who received a large number (relative to positive comments) significantly declined in performance more than other managers. This study suggests that a critical mass of negative qualitative feedback in 360-degree surveys might actually be highly disengaging and demoralizing to participants if the ratio of positive to negative feedback is low.

Marriage or Relationship Longevity
John Gottman, a professor emeritus of psychology at the University of Washington, followed 700 couples for 10 years and found that when there were less than five to one positive to negative interactions in a videotaped interaction of 15 minutes, it predicted subsequent divorce with a high level of accuracy (81 to 94 percent). He has observed in his “love lab” at the University of Washington that a positive-to-negative ratio of 0.8 or less was a strong indicator of divorce, with the most negative eliciting behaviors in a number of his published studies, including:

Psychological Well-Being and Life Satisfaction
University of Michigan researcher and psychologist Barbara Fredrickson examined students’ month-long diaries, and the positive/negative ratio of emotions seemed to differentiate those who were languishing from those who were high in psychological well-being. She found that students who expressed a ratio of three times as many positive emotions as negative emotions reported significantly higher levels of life satisfaction and overall happiness than the other students.

An additional study of hers analyzed the emotions expressed in a single day and compared the positive versus negative emotions in three groups: those who were depressed, those who were not flourishing, and those who were flourishing (that is, to live within an optimal range of human functioning, one that connotes goodness, growth, and resilience). Her more recent results concluded that flourishers thrive because they experience greater positive emotional reactivity dealing with routine, pleasant daily activities and build more coping resources over time. Her findings suggest that positive emotions appear to seed the beneficial state of flourishing. Her well-respected Broaden-and-Build theory suggests that positive emotions help expand our awareness, relative to negative emotions, and are the seeds to build relevant coping resources and responses.

Depression
Another line of well-being research by Robert Schwartz from the University of Pittsburgh School of Medicine and David Haaga from American University compared P/N ratios in people with depression. They found that depression is marked by positivity ratios of less than 1:1 and that following treatment (either pharmacological or cognitive-behavioral therapy), ratios rise to about 2:1 for those with typical remission, whereas they rise to about 4:1 for those with what they term optimal remission.

Flourishing
In 2011, Manfred Diehl from the Department of Human Development and Family Studies at Colorado State University asked 239 adults (77 older, 81 middle-aged, 81 younger) to maintain a daily journal for a month. Their study specifically attempted to determine whether there exists a specific ratio between negative and positive cognitions that might differentiate the psychological well-being of adults. Analyses of the journal entries over the month confirmed that higher positivity ratios were significantly associated with better mental health, which they termed “flourishing.” The positivity ratio of 2.9 appeared to be a critical value in young adults but did not equally affect the mental health status of older or middle-aged adults (these differences are likely due to age-related differences in work, family, and other life circumstances).

Feedback, when perceived critically, does indeed seem to negatively affect both individual and team effectiveness and health. Yet, feedback is a necessary condition of successful behavior change. When possible, try to utilize feedforward to minimize defensiveness and increase acceptance to look for ways to grow and learn. If you do need to ask others to change their behavior and provide them with constructive criticism, consider focusing on specific things that are manageable and observable, using “I” statements and avoiding the qualifying words always and never.

There is no guarantee others will be motivated to want to change as a result of your feedback; but without trying, it’s dumb luck that you will find spontaneous behavior change on the part of others that uniquely will meet your needs.

If you want to learn even more, join me at the ATD 2018 International Conference & EXPO for the session: Ouch, That Hurt! The Neurobiology of Feedback.