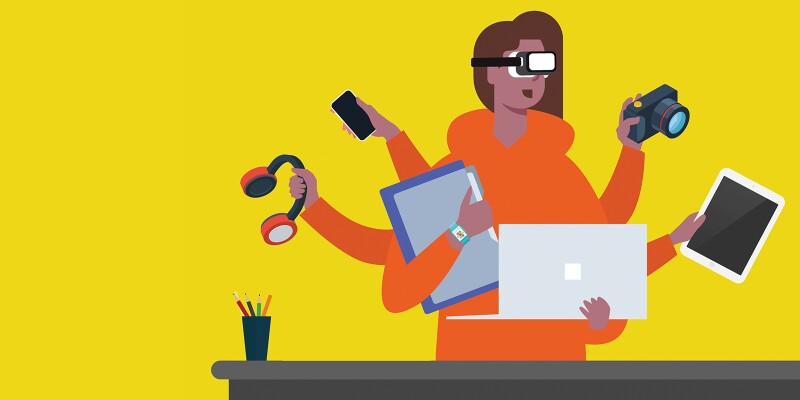 Tech Adoption Is Here to Stay

Accept that it will continue to be a challenge

You may be sick of hearing about the need to keep up with technology, but the challenge isn't going away, reveals Condeco in its recent study The Modern Workplace. According to the survey's 750 respondents from six regions around the world, technology adoption was the second-most-common organizational challenge they face today, and it's expected to be the most common in five years.

Martin Brooker, chief sales officer at Condeco, believes the challenge owes some of its resilience to its breadth. "Technology adoption can include a wealth of things—business intelligence, software as a service, collaboration tools," he says.

However, Brooker also suggests that the context in which organizations operate compounds the issue. While individuals can quickly embrace new technologies—for example, smartphones or apps such as Uber—he observes that companies are "confined by compliance, security standards, and other processes that consumers aren't concerned about."

According to talent development professionals, holding formal conversations on the matter is an effective coping strategy. ATD Research's The Future of Work found that talent development professionals whose organizations have held formal discussions about the future of work are more likely to believe their companies will be outperforming the competition in five years than those whose organizations haven't. And of plans to come out of those discussions, purchasing, developing, or obtaining new technology was the one companies were most likely to have acted upon.

Perhaps acting on such plans now will make it easier to keep up with technology in the future. "Taking away menial tasks will free us human beings up to concentrate on adding more value using our intelligence," says Brooker. Leaders may then spend that extra time innovating organizations that facilitate digital change rather than resist it.