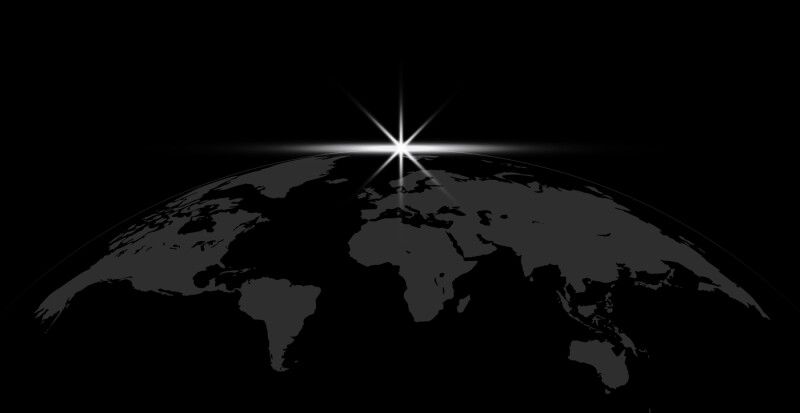 BEST Winners Plan for the Future

Preparing for tomorrow's workplace helps the BEST stand out.

The Association for Talent Development's research report The Future of Work: Technology, Predictions, and Preparing the Workforce found that only about half of all companies have made formal efforts to discuss or plan for the future of work. In contrast, all the 2020 BEST Award–winning organizations have taken such action.

The future of work refers to how advances in technology and transformations in the workplace will affect organizations and industries in broad, sweeping ways and on multiple levels in the coming years.

At the BEST organizations, leaders in talent development and business actively discuss the future of work and develop and execute plans to prepare for it. They also provide employees with key opportunities to upskill themselves for future readiness. Another way BEST winners help drive future business success is by building formal succession plans for key roles and developing and advancing selected employees in the succession pipeline. Further, many have assembled formal working teams or taskforces on the future of work or researched the skills companies in their industry need to thrive in the future.

Oftentimes, programs targeted at upskilling and reskilling are the result of such careful planning. ATD Research has found that upskilling and reskilling programs are associated with better current business performance and future business outlook. Several BEST winners point out that they have formal, structured programs to upskill customer-facing employees so they can transition from more process-driven or transactional work (which is increasingly automated) to more advisory work.

What's more, nearly all (more than 95 percent) of the BEST winners offer tuition reimbursement or coverage programs. Some winners mentioned having formal partnerships with specific universities, colleges, or trade schools. The majority of the winning organizations also offer employees learning paths (or progressive sequences of courses or learning offerings)—often tying the learning paths to skills and capabilities that employees need to move into specific job roles, particularly ones that will be in high demand in the future.

Among BEST winners, about nine in 10 have succession plans for the CEO or another C-level leader. But succession planning at these organizations extends beyond just top leadership. In fact, more than three-quarters have plans for managers. And two-thirds have succession plans for critical individual contributors with necessary organizational or technical knowledge—a rare practice among nonwinners. What's more, all the BEST winners have formal mentoring or coaching programs, which play a key role in building a strong succession pipeline. ATD's research has identified mentoring and coaching as some of the most effective ways of developing succession candidates.