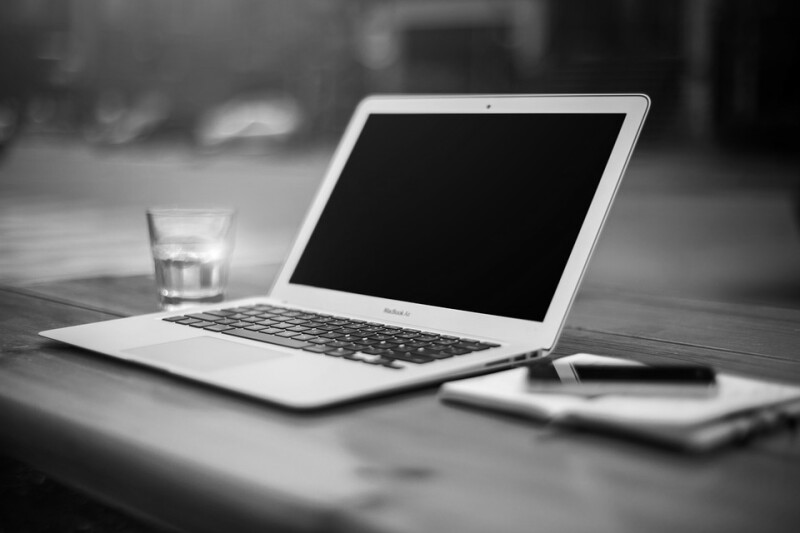 Address Pronoun Use to Support Diversity

Growing numbers of business people are identifying as gender-nonbinary, assuming gender identities that are not exclusively male or female. Nonbinary individuals may describe themselves as bigender, agender, transgender, or another term reflecting a gender that is not simply masculine or feminine. Some (but not all) who identify as nonbinary prefer to use and be addressed by gender-neutral pronouns (alternatives to he, she, and he/she) in both written and verbal communications.